With over 5 million people, 8 congressional districts, 3 state-level governments, and 22 local jurisdictions, the Washington region certainly has its complexities, but it also has a rich history of working together through the regional Council of Governments (COG) and partnering on major projects like the Metro system. The Coalition for Smarter Growth has played a central role in promoting a more sustainable and equitable way for our region to grow via a network of walkable, inclusive transit-oriented communities (TOCs). Our 2002 Blueprint for a Better Region illustrated this approach, and led to the 2005 Reality Check visioning exercise, and the Council of Government’s (COG) 2010 Region Forward vision plan, and 2021 resolution to prioritize development at high-capacity transit stations.

Our Work in the DC region

Climate change and the regional Transportation Planning Board (TPB): We have just nine years to slash our greenhouse gas emissions and transportation is now our #1 source.  Our recent report shows electric vehicles will not be enough, transit-oriented communities are key to reducing emissions from driving. We are pressing regional officials to do more and move faster to shift funds from highways to transit and TOCs, both at COG’s Transportation Planning Board (TPB)  and at the Northern Virginia Regional Authority. Learn more >>>

Improving our Regional Transit Network: Having teamed with business allies in the MetroNow coalition in 2018 to win the first-ever dedicated funding for Metro, we are now working with MetroNow and other partners for Better Buses — more frequent, reliable and affordable, with improved networks and dedicated bus lanes, while continuing to press WMATA on safety, maintenance, transparency and communications. Learn more >>> 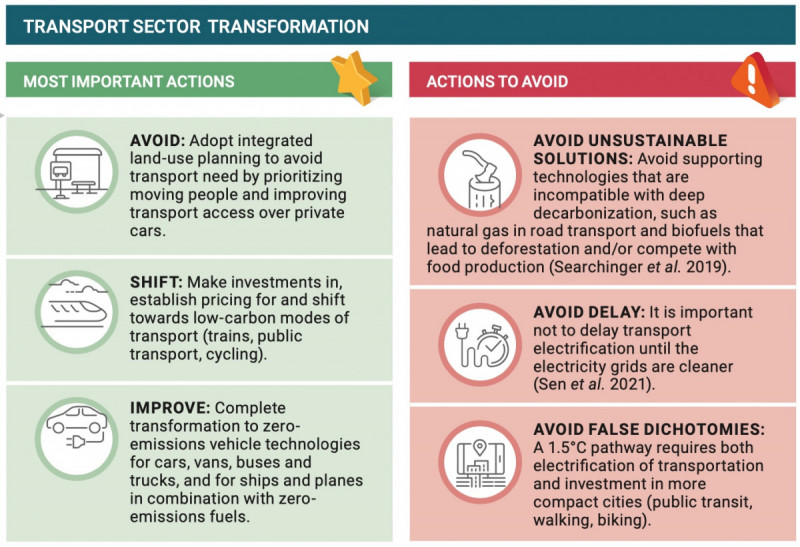 Ayesha Amsa | November 9, 2022
This week, United Nations Secretary General António Guterres stated starkly “We are on a highway to climate hell with our foot on the accelerator.” The agency’s Emissions Gap Report 2022: The Closing Window is an alarming read, finding that the adopted policies of all the world’s nations would lead to global warming of 2.8°C over this century – an apocalyptic outcome.
Read More

Register for our Diverse Neighborhoods webinar, on July 27!

Ayesha Amsa | July 20, 2022
Join us to learn about how the right policies and investments can allow neighborhoods to grow in a way that support racial and economic diversity. The DC region is one of the most diverse places in the country, but remains largely segregated. We'll talk about the latest research, the policy implications, and why it matters to yo
Read More

Ayesha Amsa | July 12, 2022
“The Coalition for Smarter Growth urges every official in the DC region, Maryland, and Virginia, to read this report and to make safety for pedestrians and bicyclists on our streets a top priority,” said Stewart Schwartz, Executive Director.
Read More

Ayesha Amsa | June 15, 2022
TPB members, led by Maryland jurisdictions and DC, adopted a resolution to slash climate pollution from cars and trucks by 50% by 2030 and identified strategies to pursue towards that goal.
Read More